FredProgGH wrote: It's like a kid that always gets beat up at school finding the internet and just being able to finally dump on someone else for a change.

That's exactly it, Freddo. I can't begin to tell you the number of usenet bullies I eventually wind up meeting, and find that they don't even come close to backing up their online bluster in person. Bitter souls who can't come to grips with still living in mom's basement...
Wheee!
Top

... I thought that was Don King.
Who do you think I'll be without you?
Top

EIwing wrote:... I thought that was Don King. 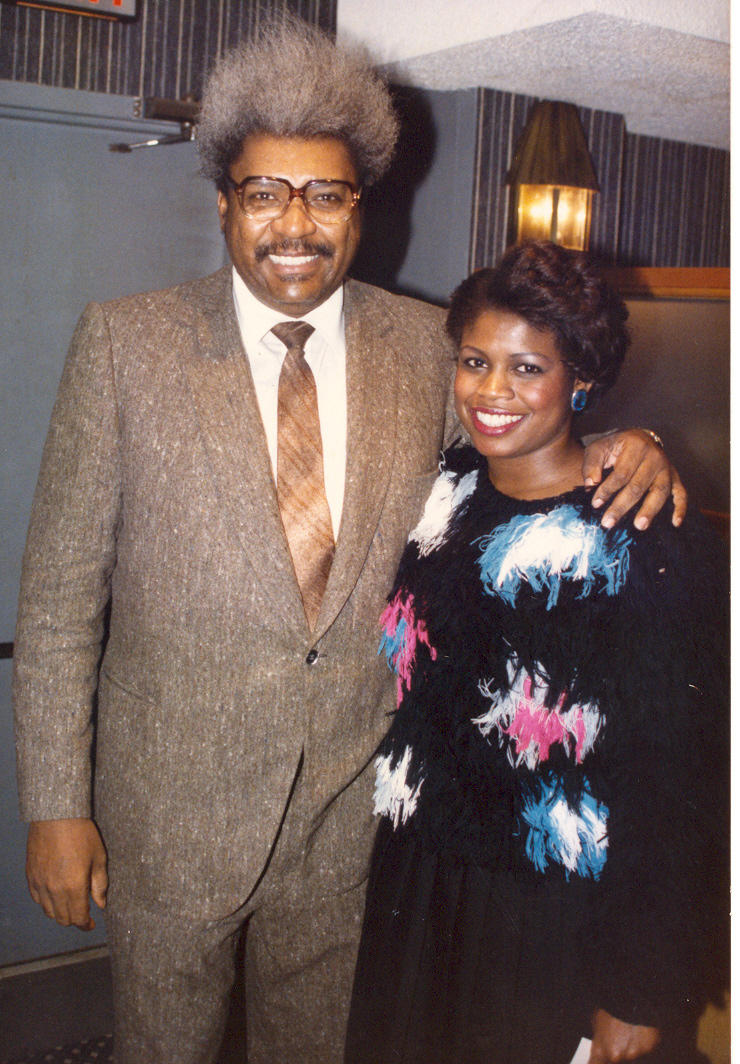 I do hope the Austin Powers reference wasn't misinterpreted. At least I didn't mention a shaved gentleman's area, or being adopted by an overbearing Belgian and his web footed love slave Chloe (I wouldn't, of course, wish that on anybody either). Heaven knows what pictures would have been shown then.
As Austin's father says:
I only hate 2 kinds of people - those who are intolerant of other people's cultures; and the Dutch.

I only revert to this idiom as, when living in the States and talking, as one does, to an attractive, wonderfully be-toothed American lady, her friend hoved (is that a word? Where's that thesaurus?) into view and proclaimed "ohmigod, you're talking to austin powers" Yes, I have British teeth. Three cheers for the NHS. And please, no pictures of teeth.
Top
Post Reply
22 posts

Return to “The Inconsolable Secret”